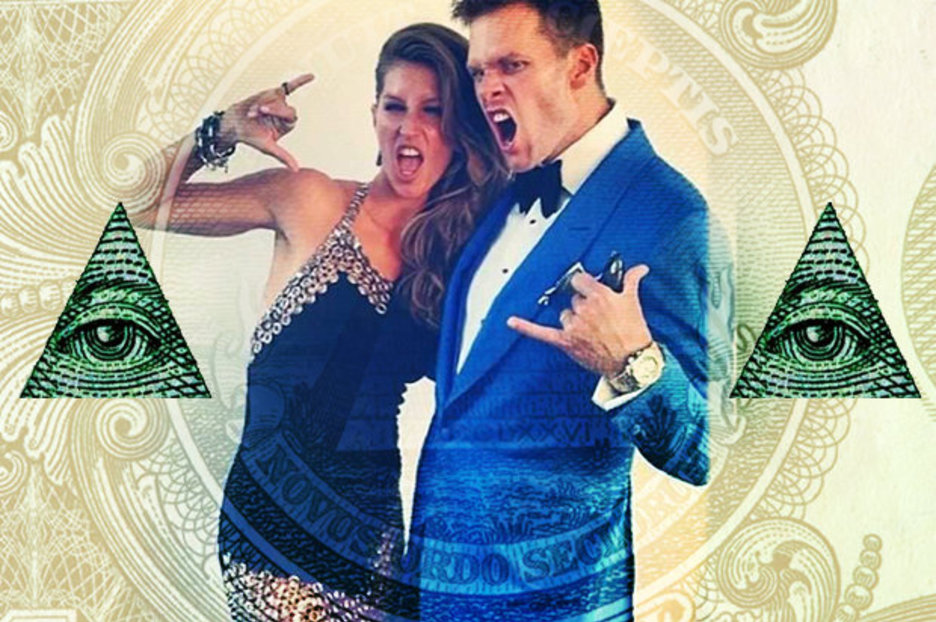 Tom Brady and his “wife,” an admitted witch.

You’re sure seeing that right here.

Who knew that muscleman Arnold Schwarzeneggerwould turn out to be the biggest pussy in the world, hiding behind a face diaper and crying like a baby about those who refuse to follow the hoax?

Who knew that Bruce Springsteen, hero of the blue collar workingman, would turn out to be a scum-sucking shill for the vaxx and a supporter of Hillary and Obama?

Who knew that Sean Penn, laughably lauded as the greatest actor of his generation, would whine like a little girl and run away from the set of his latest movie until everyone in the cast and crew was jabbed?

Who knew that Olympic gold medalist Bruce Jenner would turn out…