Nice! I have been a life long smoker pretty much, and it does the trick, when I am feeling down or depressed! Be careful with losing yourself completely to it, as it can be addictive also! 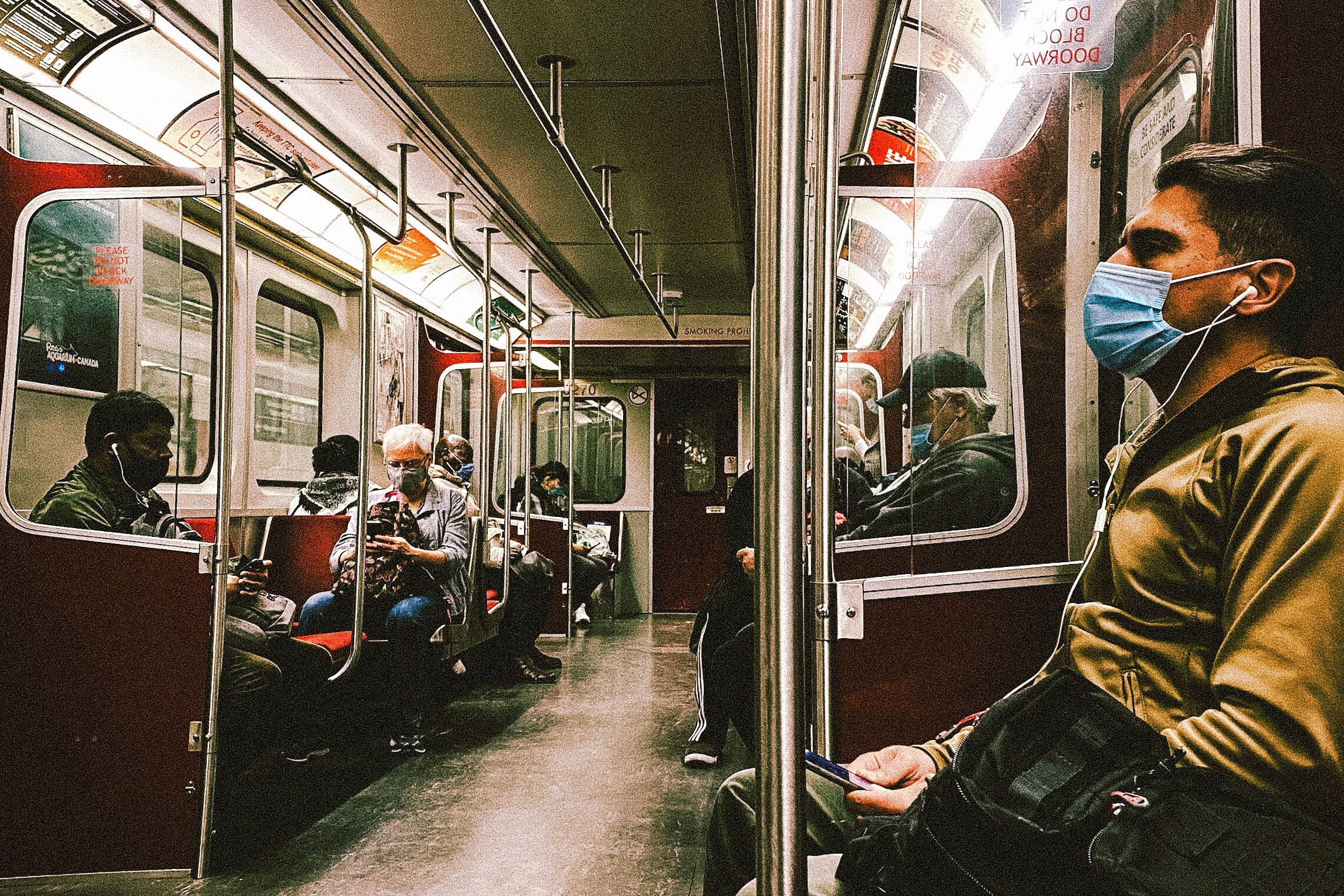 Luckily for them, there is
cheap and saferelief. (See below)

Source: Angus Reid Institute
Entering the third year of the pandemic,the picture of mental health in Canada is one of exhaustion and increasing trauma.

A new study from the Angus Reid Institute finds a population largely fatigued, frustrated, and anxious – and one-in-three (36%) Canadians saying they are struggling with their mental health.

Seven per cent of Canadians say they are “barely getting by” when it comes to their mental health in dealing with the pandemic, more than double the number measured at any…